This year in Houston, Mary Lambert will take the stage, headlining a private concert
exclusively for conference attendees. You definitely won’t want to miss it!

Before Mary Lambert achieved “quasi-stardom” (as she puts it in her typical self-deprecating way) for writing and singing the hook on Macklemore & Ryan Lewis’ marriage equality anthem “Same Love,” the Seattle native was an aspiring singer-songwriter who also worked as a brunch waitress and bartender. After years of struggling both financially and personally, Lambert suddenly found herself signed to Capitol Records, releasing an EP (Welcome To The Age of My Body), getting nominated for two Grammy Awards (for “Song of the Year” and “Album of The Year”), and making history performing on the Grammy telecast with Macklemore, Lewis, and Madonna, while Queen Latifah memorably married 33 couples.

“The fact that my work has affected people on a personal level is what I’ve always wanted as an artist,” she says. “People often ask me what my most memorable moment has been so far and the most gratifying thing is someone hugging me at a meet and greet and not being able to let go because they have struggled with something similar as me and come out the other side. That means so much, the fact that somebody was able to draw strength from my songs. I’m not the reason that people are able to come out or have battled their eating disorder, but if I can be a catalyst for somebody else to see something within themselves, I’m so lucky. I get to do that for a living. That’s amazing.” 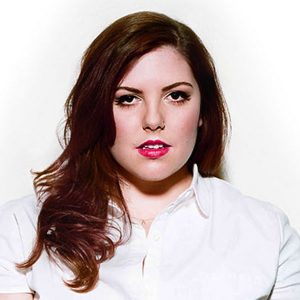 Ashley Phillips is a singer/songwriter/guitarist steeped in the tradition of Soul music. She describes her sound as APSoul: acoustic guitar led, soulful and spiritual storytelling that is both universal and timeless. As a vocalist, her pure tone dances between light and lyrical, earnest and compelling. Her often percussive and rhythm-driven guitar playing creates a full sound that adds depth and supports the delicacy of her delivery. 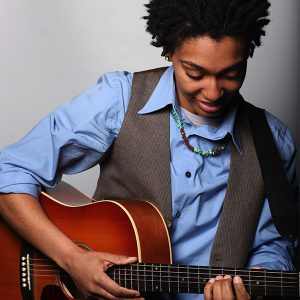